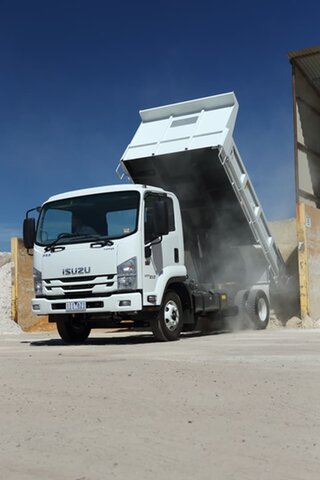 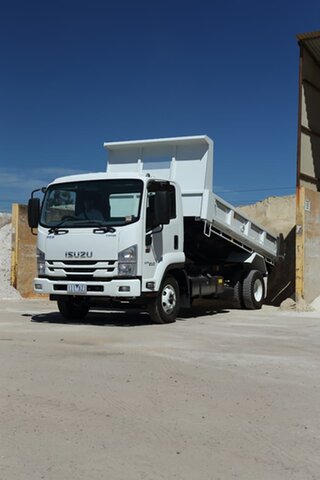 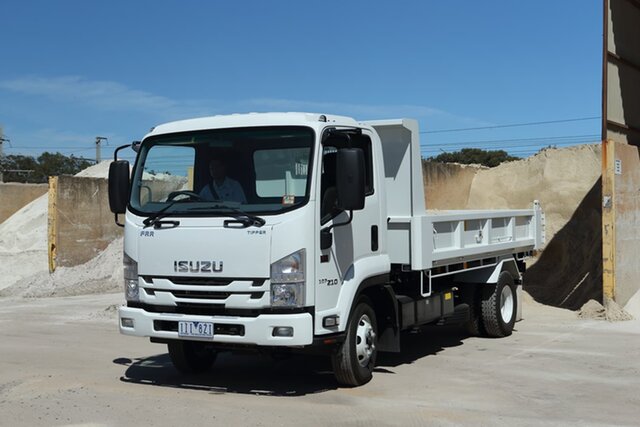 When you're choosing a new truck, you need to know that it's got the grunt to get the job done. And like all Isuzus, our top-selling F Series has that in spades. But where the range really shines is in the brains department. From electronics to mechanical smarts, along with some creature comforts too, you won't find a more sophisticated mix. And that makes choosing an Isuzu a very clever call. These are just a few of the reasons why Isuzu has been the leading truck brand for over 30 years straight. *
Our 4HK1 four-cylinder diesel is just one of the clever options available in the F Series, at power ratings of either 210PS or 240PS. Both are super-efficient, but their high torque two stage turbo chargers also mean they put out an impressive 726Nm and 765Nm of torque respectively.
Another feature is our Idle-Stop System (ISS). By cutting the engine when you come to a halt, at traffic lights for example, ISS can save you on fuel in heavy traffic situations.
For applications where you can't have the engine switch off, you can choose not to use ISS. Combined with our Torque Converter Automated Manual Transmission (TC-AMT), ISS helps these engines deliver better fuel economy.

Please confirm vehicle details with the seller prior to purchase.